Today’s Animal Spirits is brought to you by Masterworks and AcreTrader:

See here for more information on how to invest in farmland

On today’s show we discuss: 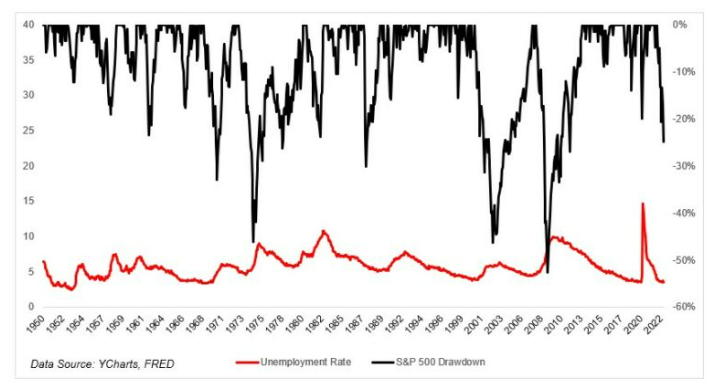 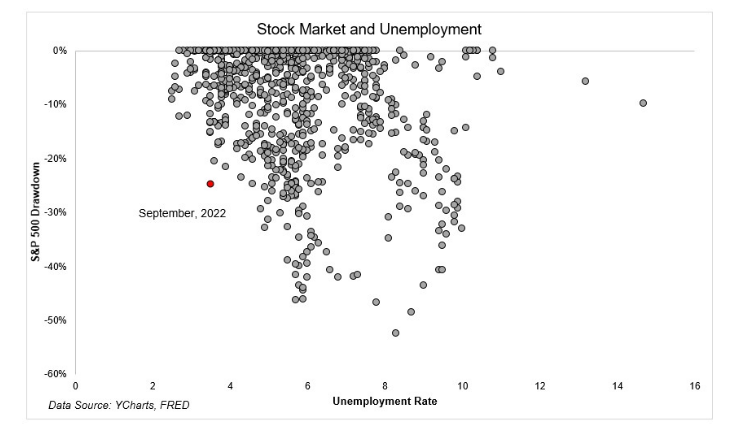 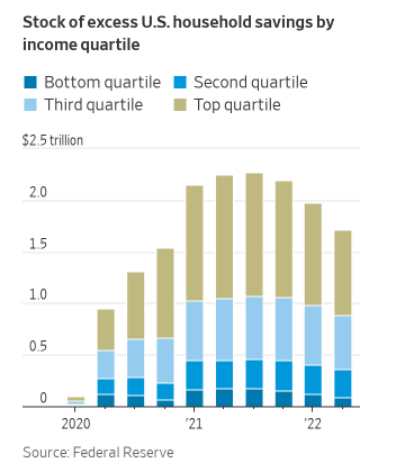 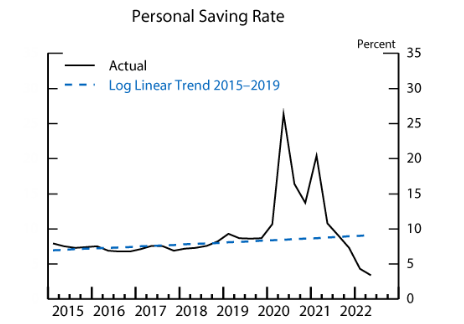 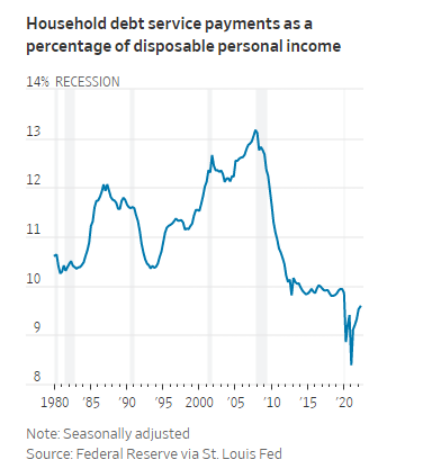 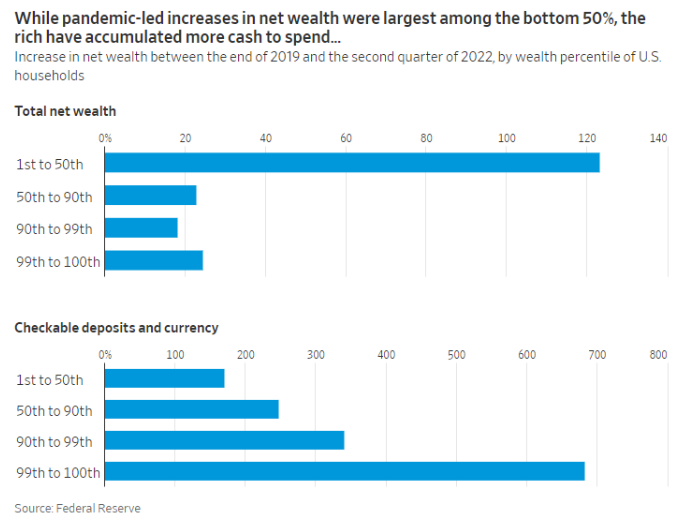 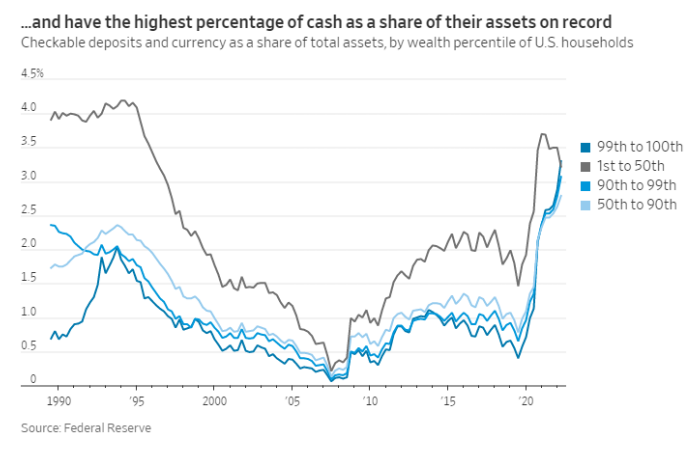 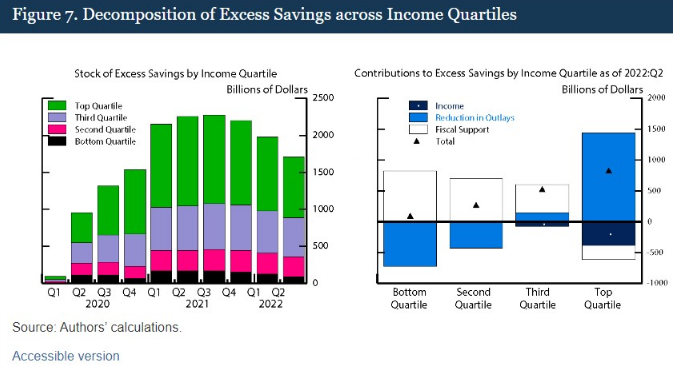 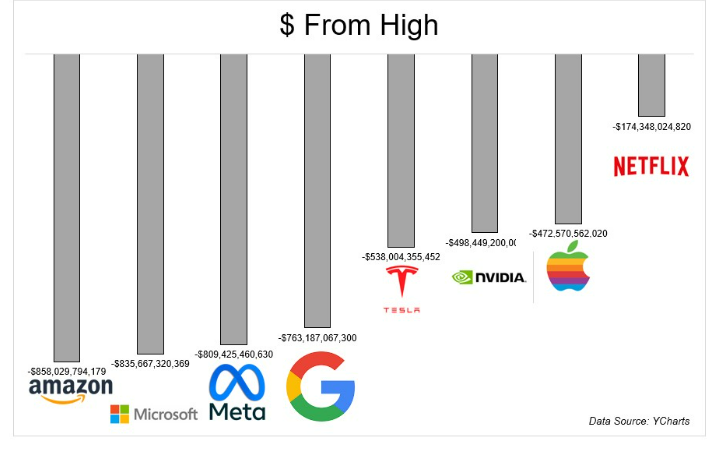 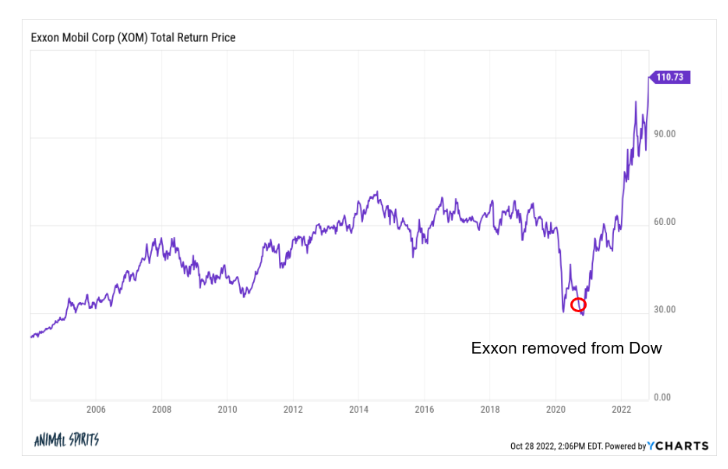 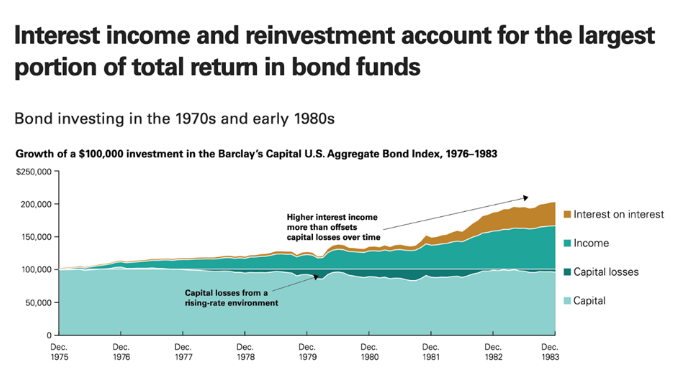 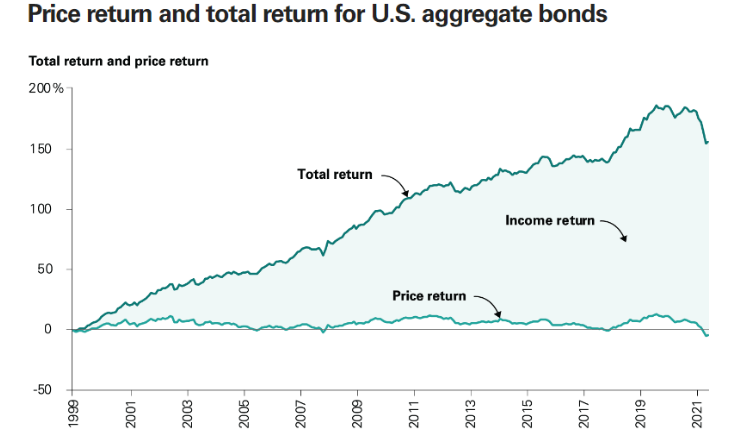 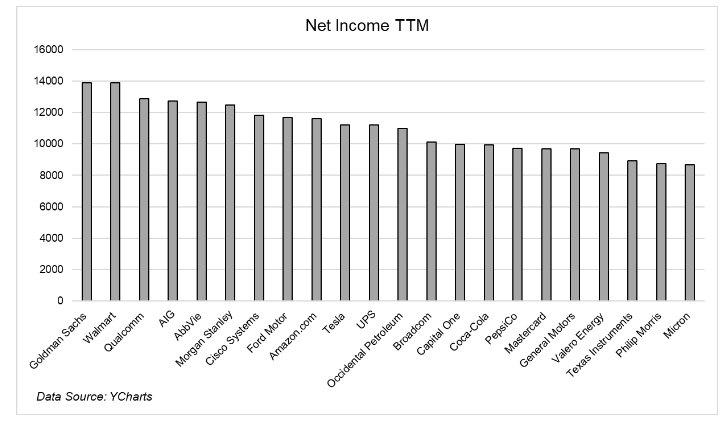 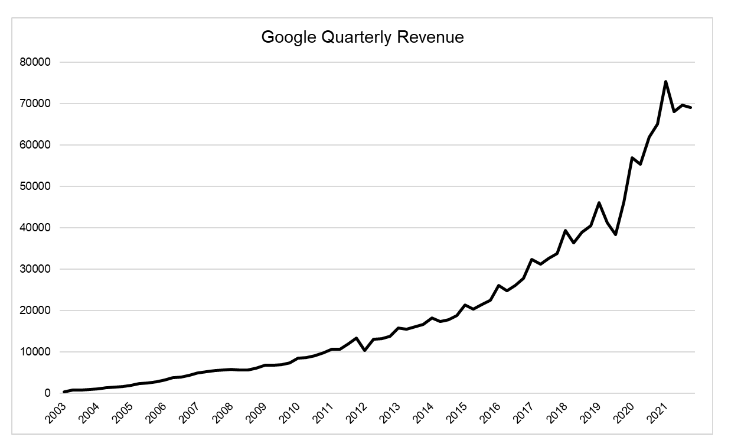 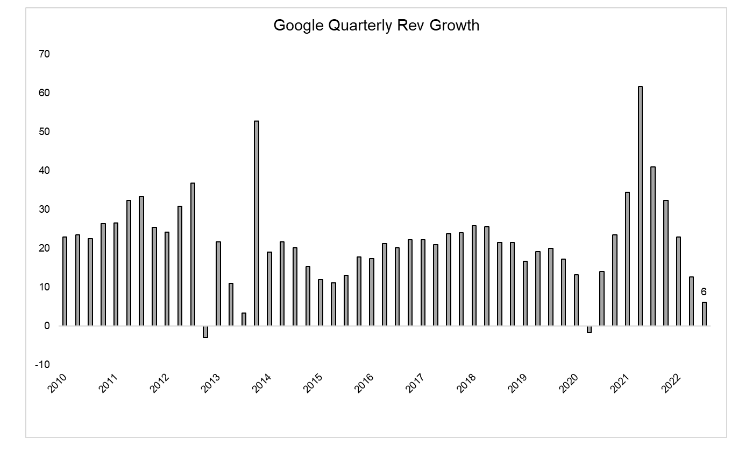 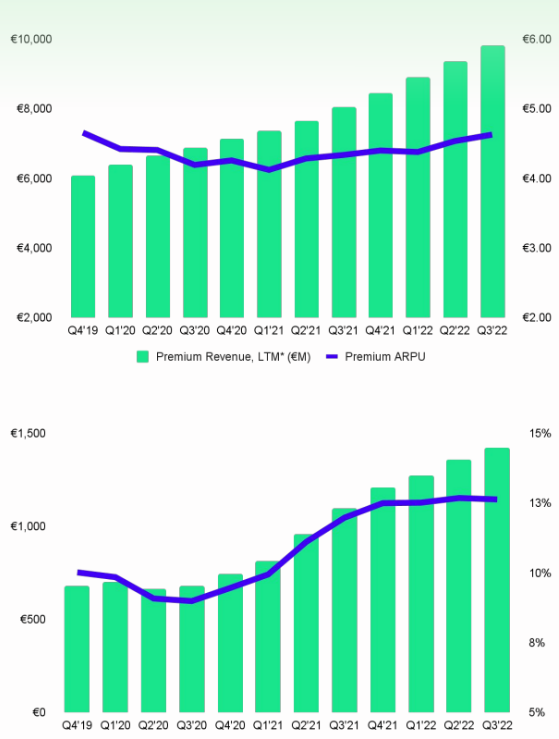 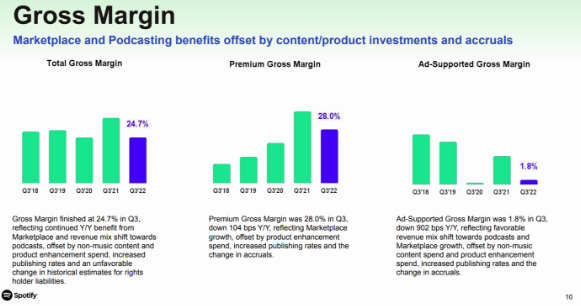 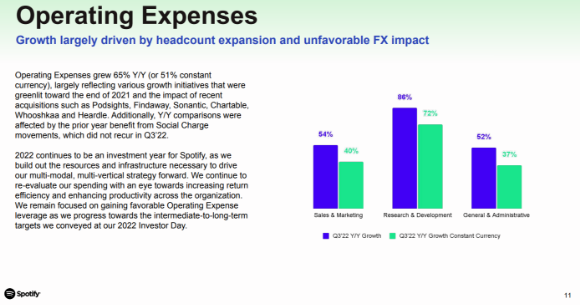 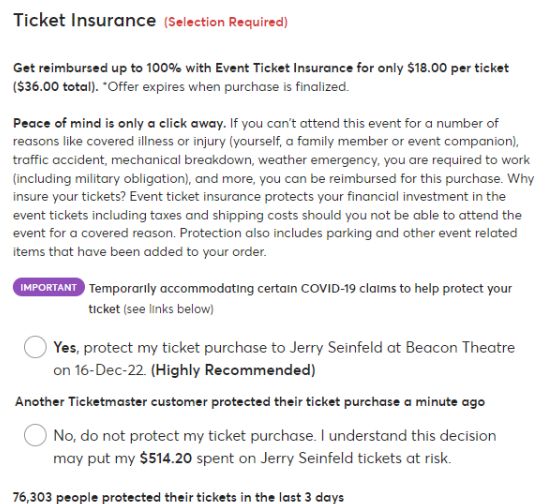 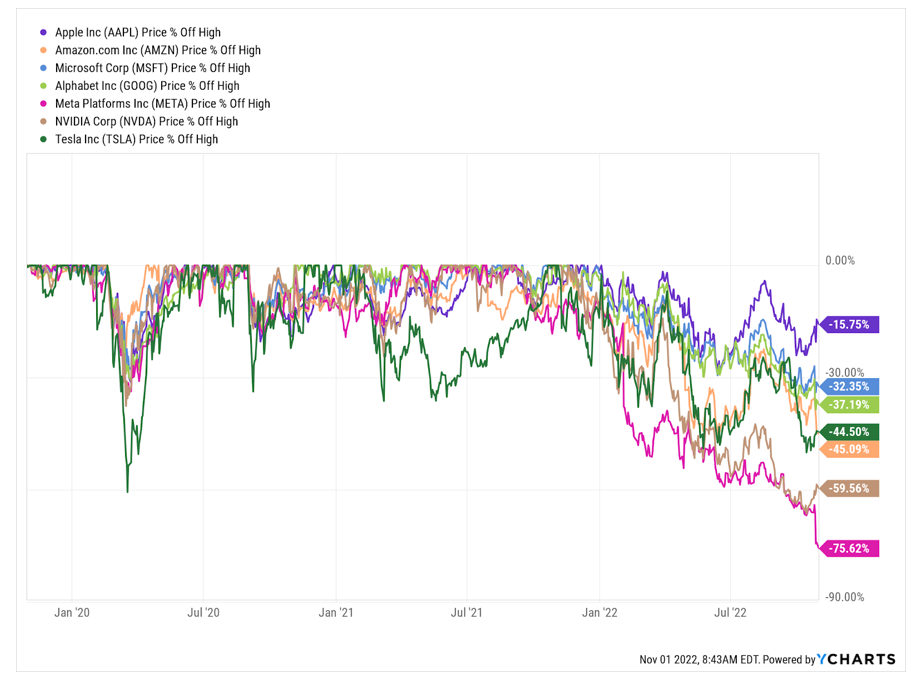 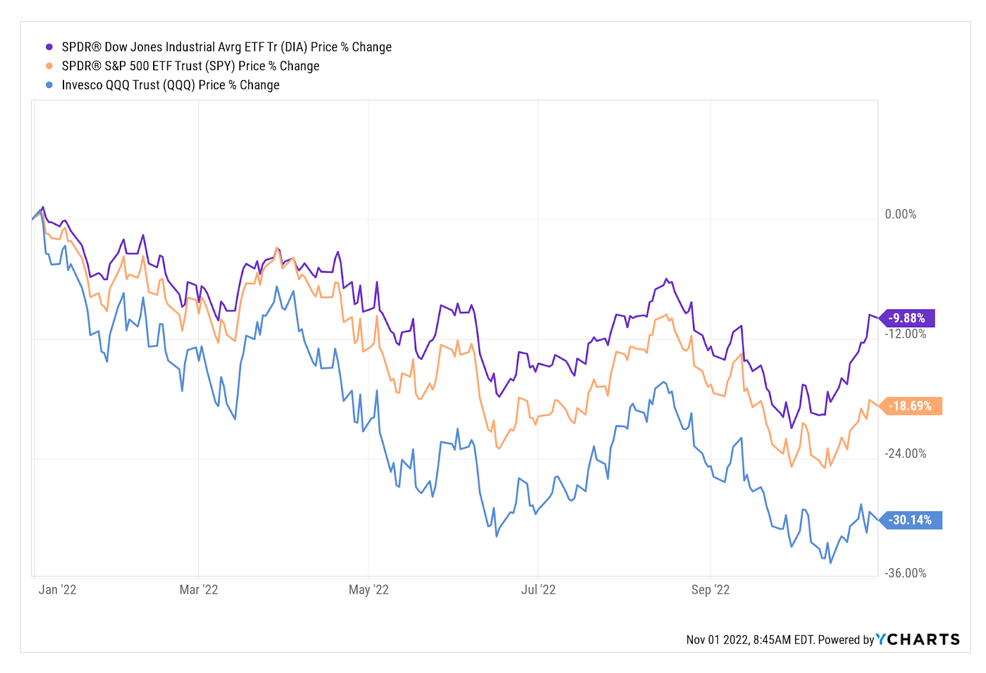 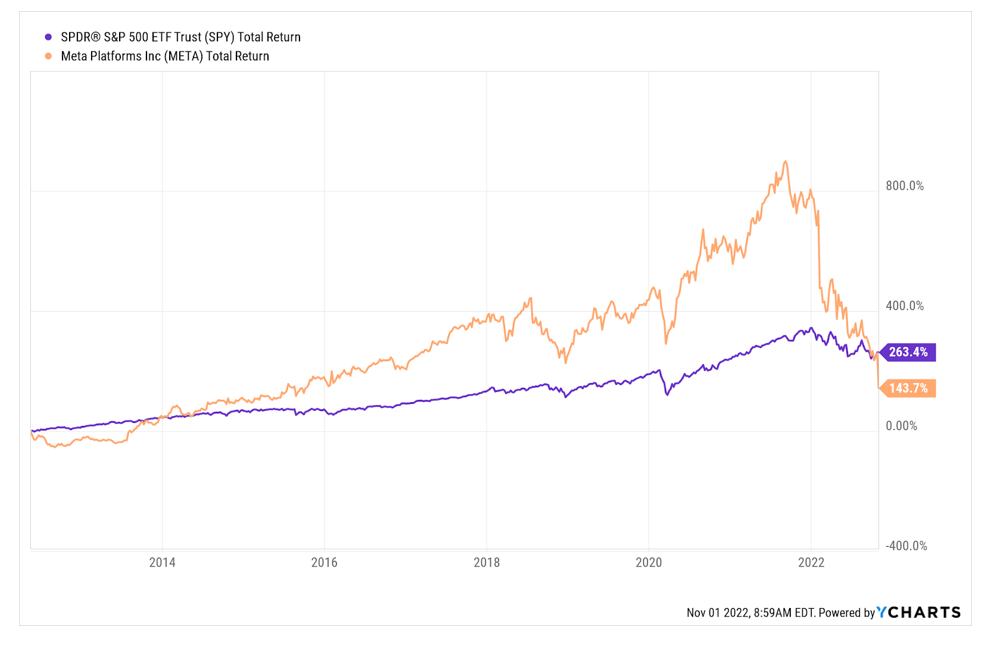 If you were to tell me at the beginning of the year that we’d have one of, if not THE worst year ever for most asset allocation strategies, I’d expect a lot worse sentiment.

But it seems rather chill.

What’s your best guess as to why?

If you only owned the S&P intraday this year (buy the open, sell the close), avoiding owning over night, you’d be down 1.9%. pic.twitter.com/aeGe4B3ReT

On a recent Animal Spirits pod, I think @awealthofcs asked a question to the effect of whether ARK Innovation is one of biggest incinerators of shareholder capital in history. I wondered too and so ran the numbers. Here’s a short thread–Ben I promise it’s short–on what I found.

Through 33 months, the U.S. has already registered 15% inflation this decade.

We’re on pace for +50% this decade. pic.twitter.com/WeDTi8DoTN

The last time mortgage rates were above 7%, the dot-com bubble had recently burst. Rates were on the way down. They were in the middle of a four-decade stretch in which they mostly fell, underpinning the growth of the modern mortgage market: https://t.co/hCImre4a6V

2. The rate hike’s effects on the housing market will be significant: pic.twitter.com/UshGiXk0It

Pending home sales fell 35.2%, the largest annual decline & the fewest homes under contract in any October since at least 2015

In the Greater Toronto Area, a metro region of nearly 6 MILLION people, there were a total of 45 *NEW* single-family homes sold by developers last month. In case you’re wondering the state of that industry at present…

We have in this thread curated the 12 most important parts from yesterday’s $META Q3 earnings call.

It is covering subjects like the massive CapEx guidance, TikTok, headwinds in the digital ads space, and, of course, The Metaverse.

AMZN revenue growth forecast is just 4.8% the lowest in history, and on the edge of shrinkage. pic.twitter.com/SG5awSPsmO

NEWS @TheTerminal with @KurtWagner8 $TSLA engineers have been in meetings with $TWTR product staff today, assessing Twitter’s code for Musk and there’s been some ‘code pairing’ between Tesla/Twitter folks as they evaluate it.

Elon has said nothing to quell this. https://t.co/DtuYM7VDi0

NEEDHAM: $GOOGL “missed every consensus P&L estimate .. ROICs are plummeting. .. We believe that GOOGL is worth more in pieces than together, so we welcome regulators’ attempts to break up GOOGL. .. we calculate that YouTube would be valued at $300-$500B, if separately traded.”

#OnThisDay in 1994, Pulp Fiction, Forrest Gump, The Shawshank Redemption and Jurassic Park were all showing at movie theaters. pic.twitter.com/1z7Hm9SZ4g

Contact us at [email protected] with any feedback, recommendations, or questions.

Check out our t-shirts, stickers, coffee mugs, and other swag here.

*”Net Returns” refers to the annualized rate of return net of all fees and costs, calculated from the closing date to the sale date. IRR may not be indicative of paintings not yet sold, past performance is not indicative of future results.

**Wealthcast Media, an affiliate of Ritholtz Wealth Management, receives payment from various entities for advertisements in affiliated podcasts, blogs and emails. Inclusion of such advertisements does not constitute or imply endorsement, sponsorship or recommendation thereof, or any affiliation therewith, by the Content Creator or by Ritholtz Wealth Management or any of its employees. To learn more about the risks investing in Masterworks, see https://www.masterworks.com/about/disclaimer . To learn more about the risks of investing in AcreTrader see https://acretrader.com/company/terms#general-disclaimers. For additional advertisement disclaimers see here https://ritholtzwealth.com/advertising-disclaimers/